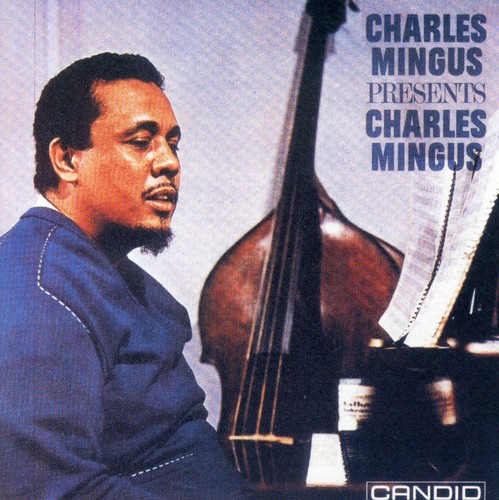 輸入盤収録曲：(チャールズミンガス)This is perhaps the most cohesive set Mingus ever made, recorded during a crisis of personnel in 1960. After many months with Mingus, Eric Dolphy and Ted Curson had decided to leave. These sessions and a few to follow for Mingus and the Jazz Artists Guild were to be their last tie with Mingus. He decided to set the mood that might resemble a night in the club, hence his announcements on the recording and the reason he wanted the lights turned out during the recording. For once, in these sessions, everyone in a Mingus unit reached and maintained that level of daring to make their instruments become extensions of themselves.